As the lockdown eases, more and more races are restarting and a number of Harriers have been making up for lost time over the last few months so it’s an opportune time to restart the Harriers Race Reports.

Working backwards, this weekend past saw two Harriers, Rachael Flentje and Graham Cooper travel down to Kent to take part in the Canterbury Trails race, a 100k route following Chaucer’s Pilgrims Way starting from the grounds of London’s Southwark Cathedral and finishing in the shadow of Canterbury Cathedral in Kent.  They were aided in their efforts by Sean Rowsall who acted as chauffer there and back for the pair.  Graham completed the run in 14 hours 49 minutes, and Rachael in 14 hours 2 minutes.  Rachael, Graham and Sean are all in training for their “3 people, 3 National Park in 3 days” charity challenge on 25th August which will see them complete 180 miles and 6 marathons over the three days raising funds for a number of charities (OCDUK, British Heart Foundation, Epilepsy Action, Young Minds and MIND).

Also, in action, albeit a little closer to home, were a number of Harriers taking part in the Peak Skyline event.  The full event is a gruelling 29.5 miles with 6000 ft of ascent from Buxton, a loop through Grin Low wood then up to Cut Thorn followed by a route taking in Three Shires, Ramshaw Rocks, Hen Cloud, Roaches, Luds Church, Gradbach, Shutlingsloe, Shining Tor, Goyts Moss before a descent back to Buxton.  Not quite as gruelling, the Half Skyline event is still a challenging 14.5 mile run with almost 3000ft of ascent.

In the full event, Bryan Lomas was fourth home and first V50 in a time of 5:10:51.  In the half event, Phil Dawson and Sarah-Louise Proudmore crossed the line together, (officially 3:06:17 and 3;06:18 respectively) both finishing 2nd in their respective age categories.

Earlier in the month there were Harriers in 10k Road action. At the Sandbach 10K, which this year featured a new course, and had waved starts based on entrants estimated finish time to help reduce congestion and reducing the spread of COVID there were three Harriers.   Ian Stanway was the first back finishing 29th out of 180 runners in 42:23 and earning a new 10k PB.   Jason Jones was the next Harrier back in 35th place in 43:33 and Lee Mackin in 104th place 53:29.   At the Chase the Sun Tatton 10k Jade Longmuir finished 173rd out of 317 in a time of 55:05.

At the Lancaster Marathon on 18th July Suzie Roscoe set a new PB, coming in as second woman home, to finish 24th out of 48 in 4:09:04 which ranks as one of Suzie’s proudest running achievements.

Dave Taylor was the only Harrier in the Peter Brinsley Bosley Village Fell race on Saturday 10th July, finishing the 4.7 mile race in 54th place in a time of 55:26.

The club is always keen to see new members whether you are a speedy racer (on or off-road) or more of a social runner.  So, if you are thinking of thinking of joining then just come along to one of the regular/ club runs for a few weeks and try us out for size; you will be made to feel more than welcome with no obligation to join.  Regular club runs are held on Monday and Tuesday with speed training runs on a Thursday.  Mondays are especially good for runners wanting to try the club out for size and is proving to be very popular.  There are also social runs on Sundays.

You can find full details on our Congleton Harriers website:  Congleton-harriers.co.uk.   You can also connect with the club on Facebook where details of club activities are posted regularly.

This site uses cookies to store information in your device. Happy to accept?

Cookies are short reports that are sent and stored on the hard drive of the user's computer through your browser when it connects to a web. Cookies can be used to collect and store user data while connected to provide you the requested services and sometimes tend not to keep. Cookies can be themselves or others.

So when you access our website, in compliance with Article 22 of Law 34/2002 of the Information Society Services, in the analytical cookies treatment, we have requested your consent to their use. All of this is to improve our services. We use Google Analytics to collect anonymous statistical information such as the number of visitors to our site. Cookies added by Google Analytics are governed by the privacy policies of Google Analytics. If you want you can disable cookies from Google Analytics.

However, please note that you can enable or disable cookies by following the instructions of your browser.

For up to date information on what's happening in the Harriers, who's running where etc. check the Harriers Facebook members only group page:

Social and other Harriers News: 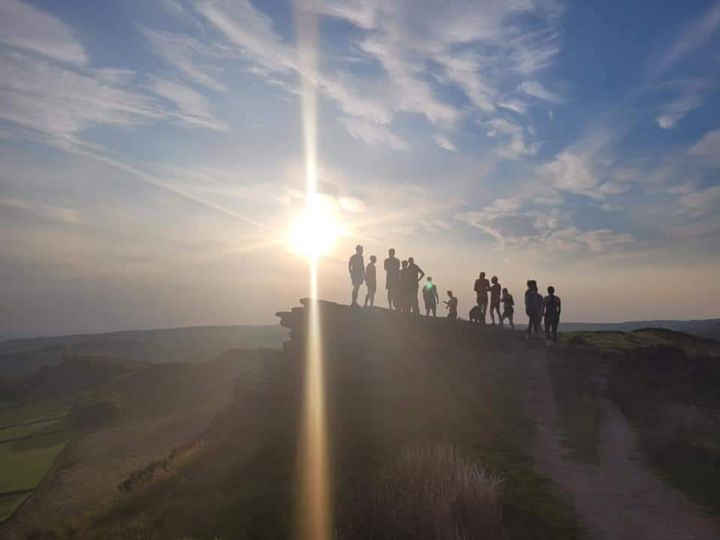 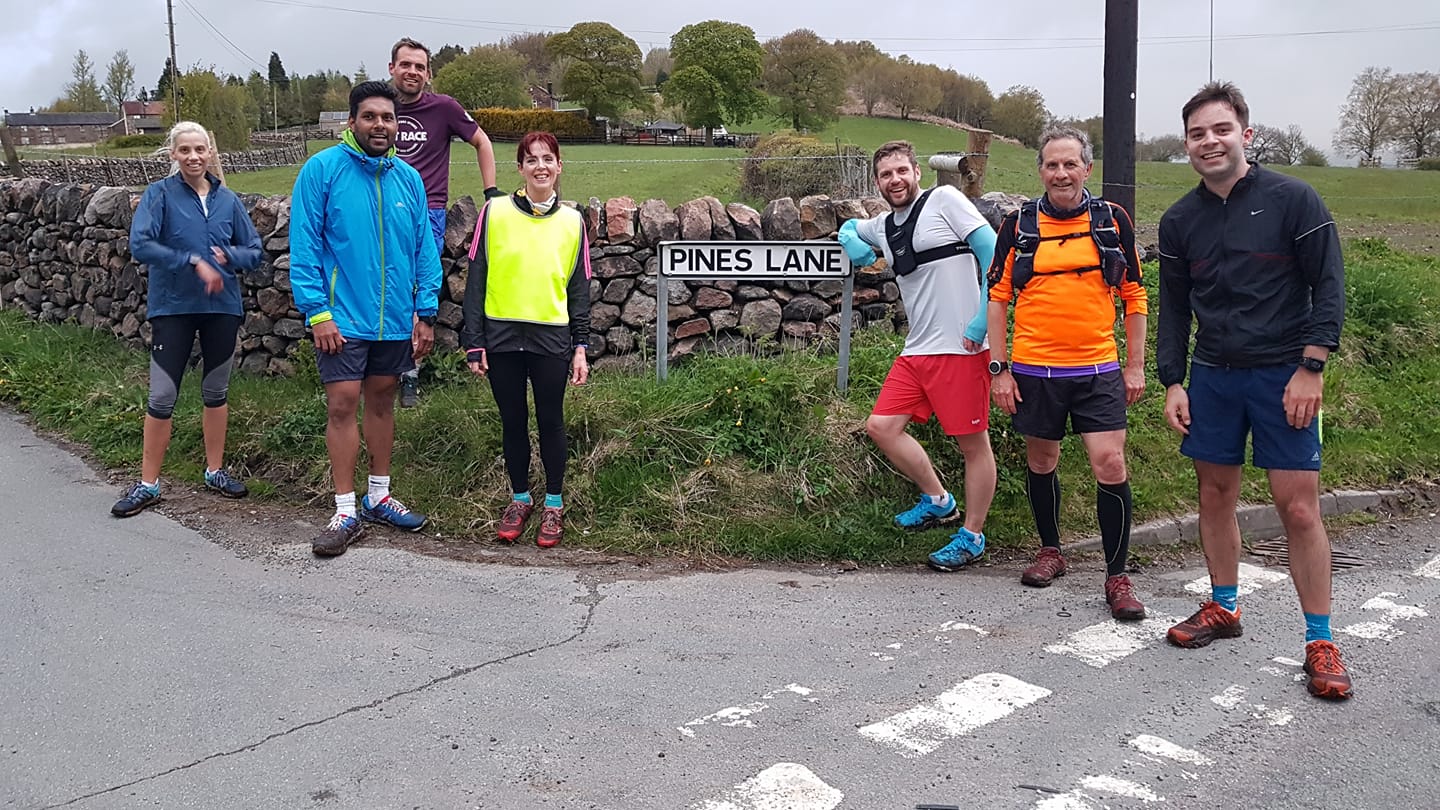